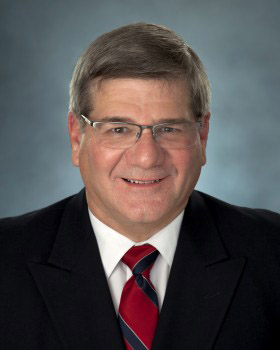 Mr. Molloy joined the Board of East Lake Academy effective January 2008. Mr. Molloy is President and Chairman of the Board of Complete Equity Markets, Inc., one of the largest privately held insurance brokers in Illinois. With over thirty years in the insurance business, Mr. Molloy has completed eleven sections at the Chartered Insurance Institute in London, England. A frequent speaker at national association conventions, Mr. Molloy is recognized in Federal Court as a qualified expert in Employment Pratices and Professional Liability insurance. He carries insurance licenses in the various States, several Canadian Provinces and the Federated States of Micronesia. Mr. Molloy has served as an outside Director on the Boards of many for-profit corporations, as well as several industry related associations. Mr. Molloy is a past Grand Knight of Knights of Columbus Council #8214, a member of the Lumen Cordium Society, as well as a member of St. Mary of the Annunciation Parish Finance Council. In 2013, Mr. Molloy was given the President’s Award from the National District Attorney’s Association recognizing his service to America’s prosecutors. He is the proud father of three sons,one enrolled at the Academy and two ELA alumni.