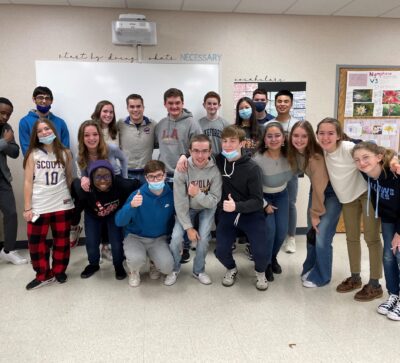 On December 17th, East Lake Academy hosted its first-ever young alumni gathering at the school. Ms. Mendoza and Mr. and Mrs. Mishork sponsored the event which was attended by 21 graduates from the past four years. 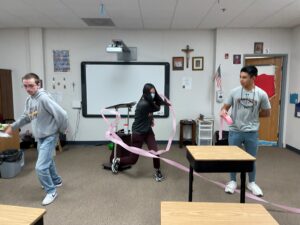 The attendees enjoyed games and refreshments and got a tour of the new facilities that have been added to the school since they graduated. Increasing alumni outreach and engagement is part of East Lake’s 20th anniversary plan and it is hoped that last month’s event is the first of many to come as we embark on our third decade. 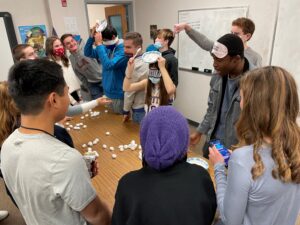 And speaking of 20th anniversary plan, look for details on other anniversary activities in upcoming blog posts.