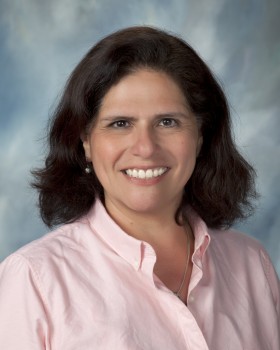 “I remember the first time I gave a chapter to test our now current eighth grade students,” recalls Sra. Marianela Gonzalez, 4 – 8 grade Spanish teacher at East Lake Academy.  “They were distraught by how challenging it was.  There were tears and stunned faces.  Today, many of those same students are completing the second semester of high school Spanish and face any challenges confidently.”  In the 8 years since the introduction of a new curriculum at East Lake Academy, the Spanish language program has developed into a normal part of students’ everyday lives.    It is not uncommon to hear Spanish being spoken at lunch or on the playground.  Students also greet teachers in Spanish — and not just their Spanish teachers.

Spanish is also incorporated into special activities throughout the school year, such as a song in the All Saints Day Pageant or a Spanish Mass led by Middle School Students.  The Annual Christmas Pageant boasts a beautifully executed version of “Feliz Navidad” sung by the entire school, alumni, and parents alike.  But the one event that East Lake students look forward to the most each year is Spanish Heritage Night.  Held during Catholic Schools Week, this event allows 4th-8th grade students to highlight their Spanish skills through dramas, comedies, song, and dance.  The program includes a grand finale performed by 8th grade students as they approach the culmination of their foreign language experience at East Lake Academy.

Just as important as big events throughout the year, daily Spanish classes have given confidence to East Lake students.  Graduates most often place in to Spanish 2 Honors at local high schools; over the past 3 years, however, 8 students have placed into Spanish 3 Honors at various public and private high schools in the area.    Courtney Carreira, a freshman at Loyola Academy, is one of those students. “The Spanish Program at East Lake Academy provided me with the tools I needed to grow in the language,” Carreira states.  “With a nurturing environment and constant use of grammar and vocabulary, I felt very well prepared going into high school, knowing that Spanish is one of my strongest subjects.”

Meghan Simutis, a freshman at Lake Forest High School, agrees: “The Spanish program at ELA has helped me grow stronger in my speaking, vocabulary, and grammar. Without the challenging curriculum and instruction I wouldn’t be speaking and understating as much as I am now.”

New students are welcomed into the Spanish Program with open arms.  While the first few weeks may seem overwhelming, teachers are always available for extra help.  In fact, this year, an Enrichment Class was added after school to help students with homework and basic Spanish skills.  Many students, both new and continuing, have benefited from this 20 minute class.

For more information or to schedule a personal tour 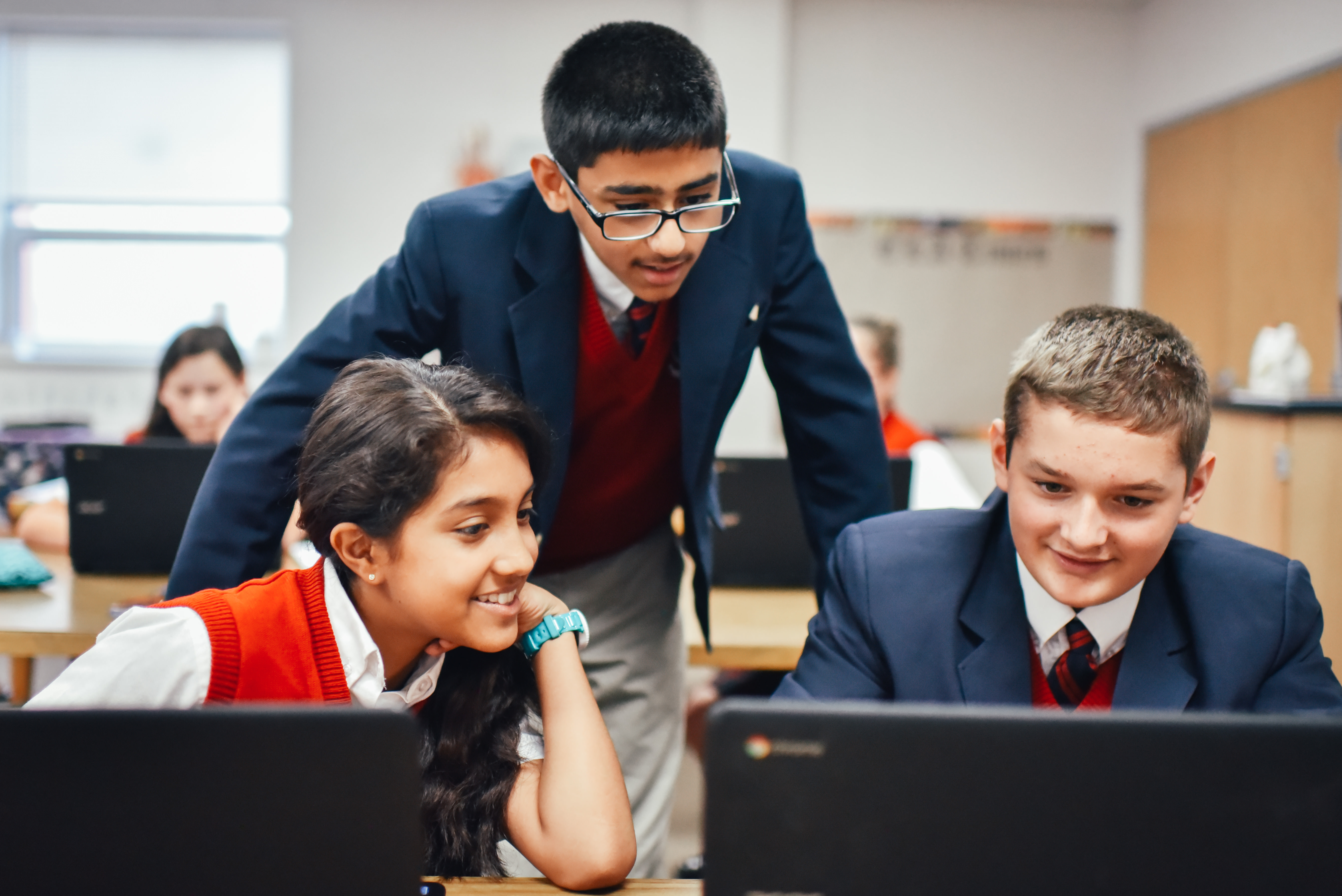